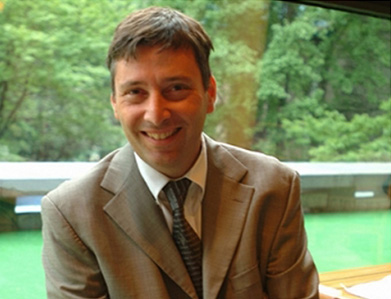 Jean-Charles is the Head of Academic Affairs at ICDE, and is a Board member of Disciples Escoffier Asia.

He is currently a lecturer in International Marketing at several leading business schools in France, including ESCP, ESSEC and Kedge). He is also president of the AsiaPac commission of the Conseillers du Commerce Extérieur in France, and a senior advisor at Croissances Partenaires, a Paris-based M&A advisory boutique.

He is the former Asia head (2008-2014) of the SOPEXA network, France’s leading communication and marketing agency for the F&B industry. He was also secretary general for the ASI (Association de la Sommellerie Internationale).

Previously, Jean-Charles’ held corporate positions at Alcatel, Devanlay (Lacoste, YSL…), and a directorship at Eurolines. Jean-Charles is a graduate of HEC Paris and holds an MBA from INSEAD. He was decorated by the French Ministry of Agriculture as Chevalier dans l’Ordre du National du Mérite.