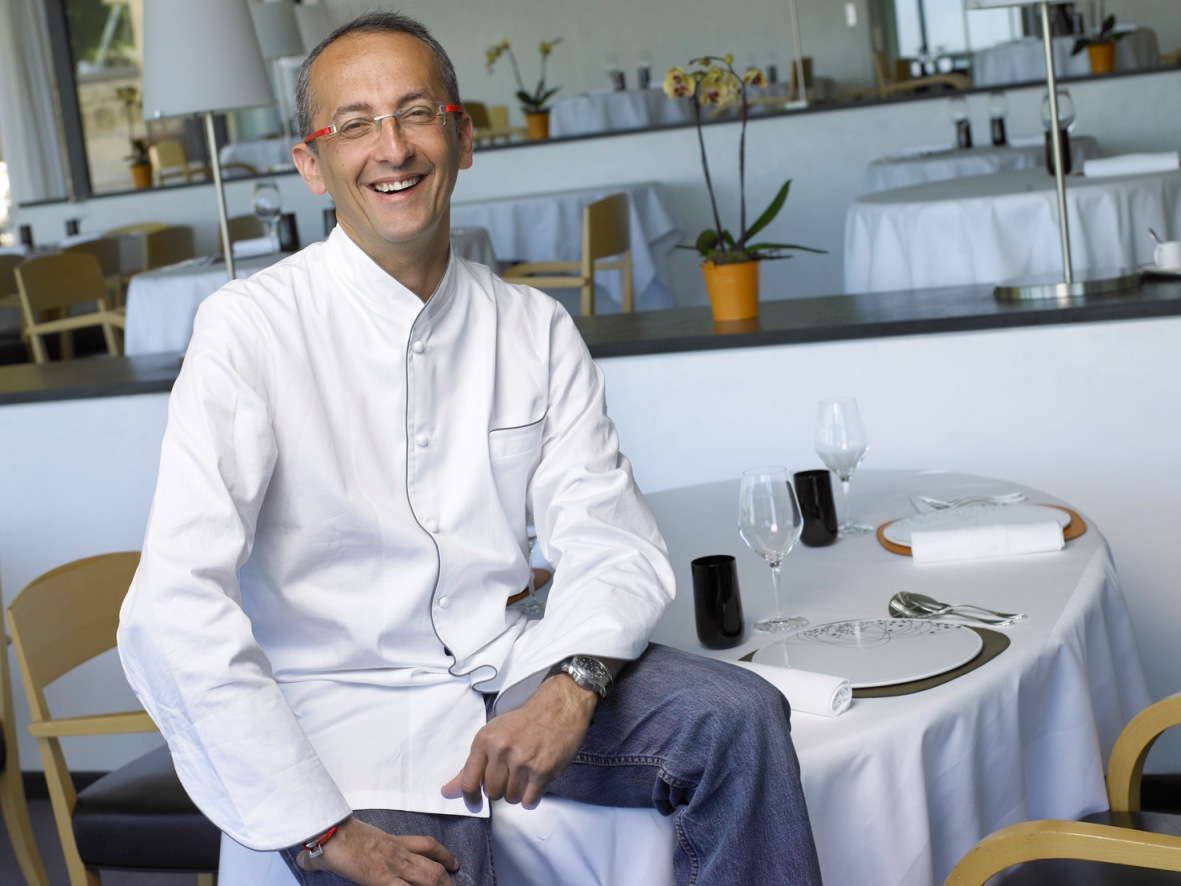 Chef Michel Portos was nominated the “2012 Chef of The Year” by Gault & Millaut. He has worked at “La Maison Troisgros” in Roanne, a Michelin three-star restaurant named “the best French restaurant in the world” by Gault & Millau. Chef Michel later opened his own restaurant “Côté Théâtre” in Perpignan earning one Michelin star, then joined the Saint-James in Bouliac, where he was awarded two Michelin Stars. He now cooks a more simple, yet fresh and creative food at his restaurants, the “Malthazar” and “Le Poulpe” in Marseille.